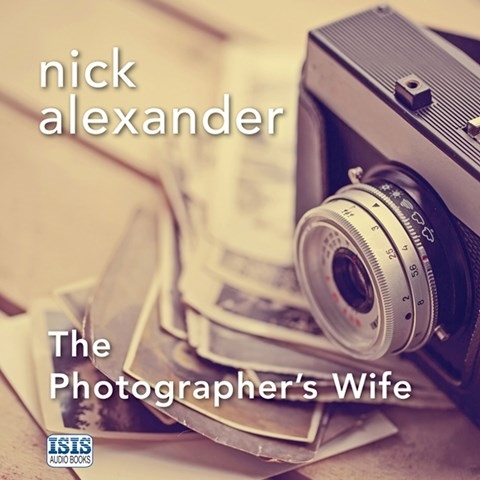 Narrator Annie Aldington expertly portrays Barbara, an impoverished child of the Blitz whose hardship is barely lifted as she becomes a young mother. Aldington's delivery evolves from a rough Cockney accent to more polished tones as Barbara seeks to set an example for her children. Barbara's story alternates with that of her daughter, Sophie, which takes place in the current day. Sophie is portrayed by Anna Parker-Naples in a contemporary-sounding singsong cadence. As Sophie, a photographer, is challenged by her longing for fame, Barbara remains defined by the relationships in her life--she's simply a wife and mother. Aldington's voice embodies bitterness as the secrets that build this novel give way to truth. The narrators' talented performances overshadow the anticlimactic ending. A.L.C. © AudioFile 2016, Portland, Maine [Published: FEBRUARY 2016]