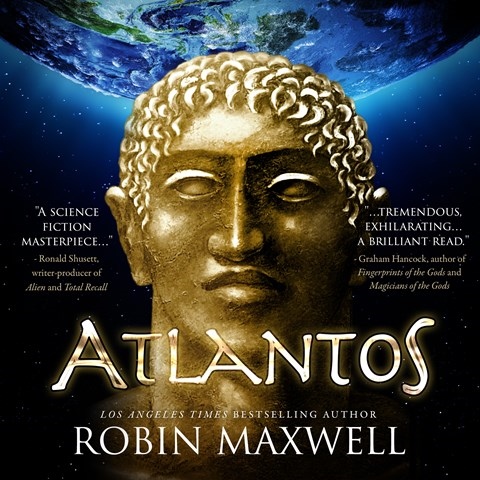 In the first of the Early Erthe Chronicles, the stage is set for the influence of two brothers from an advanced society on two primitive worlds. Narrator Suzan Crowley is an adept storyteller who is engaged with the characters. She captures the development of individual characters and the tone of their dealings with one another as their relationships grow. Her even and steady pace moves the narrative along smoothly. Whether portraying aliens treated as gods, villagers of isolated communities, or children with insatiable curiosity, Crowley's characterizations are believable and multidimensional. She also handles sexual passages with as much ease as ordinary descriptions. J.E.M. © AudioFile 2016, Portland, Maine [Published: JANUARY 2016]