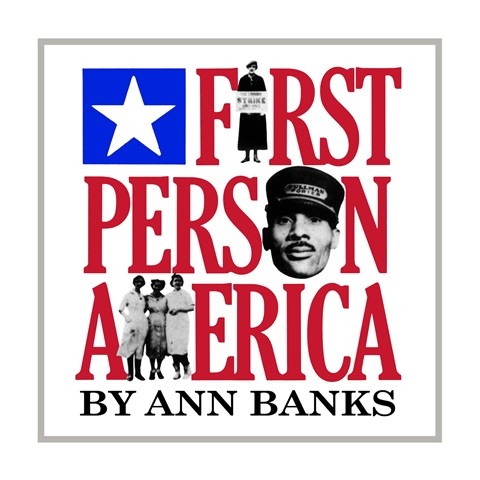 These stories were collected as part of the Federal Writer's Project, a program enacted by FDR in 1935 to help fund unemployed writers during the Great Depression. They tell the tales of frontiersmen and women, many of whom could recall the real Wild West, and those of immigrants hoping to start a new life. What better way to preserve such a unique oral history than an audiobook? The kaleidoscope of the American experience is recounted in the warm, grandfatherly voice of Tony Kahn, who tackles Polish and Jewish accents, among others. There are times when his narration seems rushed, and the transitions between stories aren't as smooth as they could be, but his earnest tone suits the hardworking people who reminisce on times gone by. There are women who married and had families and one who had so many siblings that she decided not to have any children at all and make a career for herself as a schoolteacher in turn-of-the-century New York City. Kahn gives a tone of bright optimism to each person profiled, illuminating the theme that hard work and a good attitude can get you far even if you start with practically nothing. Banks discovered these artifacts of American folklore in a neglected corner of the Library of Congress, and they now serve to remind the listener of what makes our country the unique melting pot it is today, and of how these voices of our past have come to shape our national heritage. E.E. © AudioFile 2017, Portland, Maine [Published: JUNE 2017]