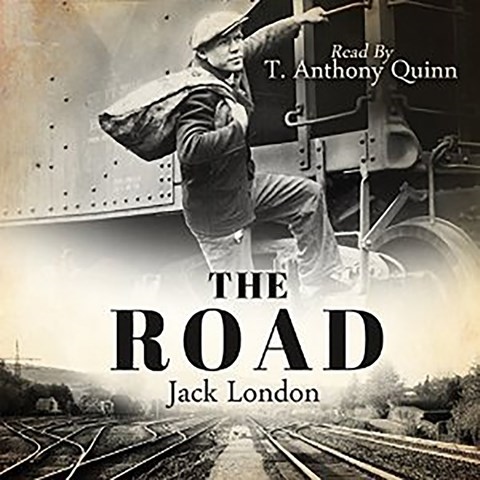 London, one of the most influential literary voices of the early twentieth century, is known most notably as the author of THE CALL OF THE WILD. This work is the story of his trial and subsequent jailing for vagrancy, an event so degrading that it sent him on the path to a literary future. It's a stark book in the best London tradition and uncovers a time and place that is both lost and enduring. Narrator T. Anthony Quinn's round, deep, exceedingly resonant bass can shake earbuds or speakers. He's not loud, but he certainly uses his voice to get the listener's attention. He even does some very authentic accents. Quinn generally moves the story along, but there are times when he reads too fast or trips over words in an effort to be energetic. R.I.G. © AudioFile 2015, Portland, Maine [Published: DECEMBER 2015]