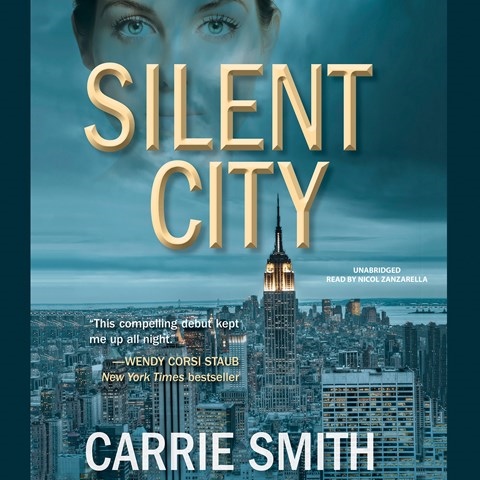 This explosive debut in crime fiction needs no help to win over the listener with its details of gritty New York streets. NYPD Detective Claire Codella's perspective is made stronger by narrator Nicol Zanzarella. This is demonstrated best when Codella scrolls through the comments on a message board that the victim was reading right before his death and Zanzarella seamlessly transitions between different New York accents. The victim was Hector Sanchez, a public school principal, who wasn't quite the hero he was believed to be. Can the detective fight for justice after having just fought for her life in a battle with cancer? Zanzarella expertly voices Codella's doubts as she faces media hungry for answers and defeated faculty members tangled in unsavory business. A.L.C. © AudioFile 2016, Portland, Maine [Published: MARCH 2016]