Home»Reviews»THE BUDDHA AND THE SAHIBS 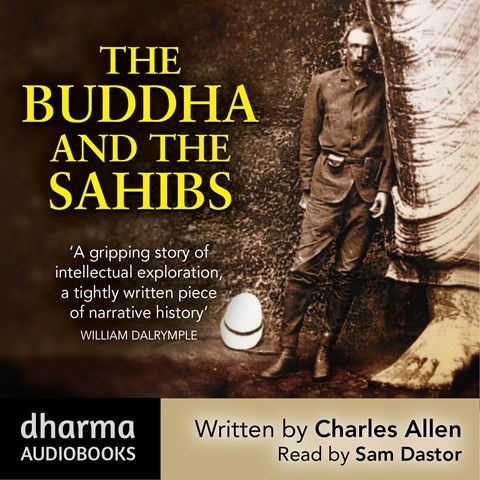 Narrator Sam Dastor speaks with a low-pitched British enunciation--quite appropriate for many of the historical figures covered here. He might have come across as pedantic but avoids that trap nicely. He does sound like a professor, but a friendly one with a conversational approach. The subject is the discovery of Sanskrit documents and archaeological ruins that illuminate the pre-Christian flourishing of Buddhism in India, where it eventually died out, for the most part, under the suppression of Brahmanism. Fascinating are the historical figures of various nationalities, including a non-British fellow who was an outright fraud. Here's a good way to increase your knowledge of the Raj! D.R.W. © AudioFile 2016, Portland, Maine [Published: MARCH 2016]