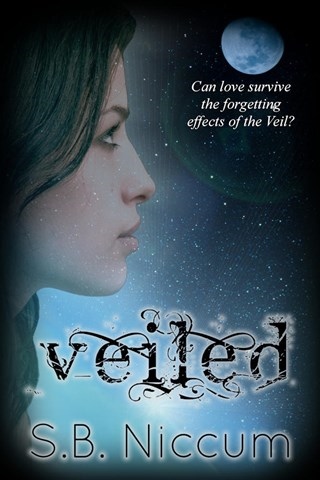 This Mormon-style fantasy begins in the heavenly realms, where half-lion, half-human seraphs train Tess and Alex, who are pre-born spirits chosen by the Eternals to penetrate the "veil" that separates heaven from earth. Narrator Andrea Emmes's pleasing voice and upbeat pace capture Tess's innocence, curiosity, and excitement as she develops her spiritual gifts of telepathy, discernment, and reading auras. Emmes uses a slower pace and a change in tone to reflect Tess's insecurities when the leader of the Fallen Angels tries to stunt her growth. Emmes also captures Alex's emotions as rebellious spirits work to overthrow the Eternals' plans for Tess and Alex in this otherworldly romance. G.D.W. © AudioFile 2015, Portland, Maine [Published: NOVEMBER 2015]