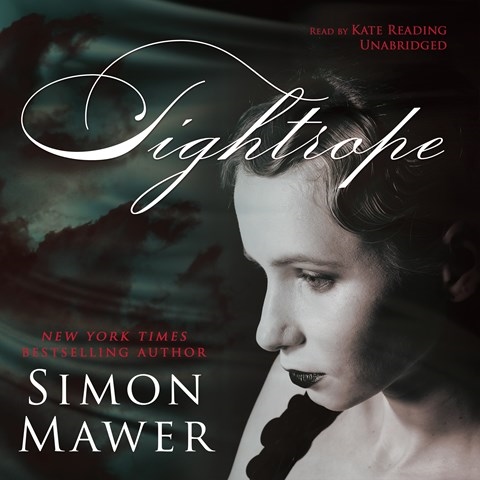 Simon Mawer continues the story of British Special Operations agent Marian Sutro, who is emerging from the horrors of WWII to the dangers and disillusionment of the Cold War era. Marian is a complex, charismatic, but damaged character who never completely separates herself from the duplicitous world of espionage. Kate Reading narrates the novel in a clear, uninflected voice. Her pronunciation and pacing are perfect. She evokes the world-weary, disillusioned mindset of many during those postwar years following the use of the atomic bomb. While the beginning and end of this psychological thriller are engaging, the middle portion of the story is dull political rhetoric. Listen to the production to hear Mawer's splendid descriptive passages, well-crafted language, and compelling dialogue--all delivered by an accomplished narrator. D.L.G. © AudioFile 2015, Portland, Maine [Published: DECEMBER 2015]