Home»Reviews»A MAN ON THE MOON 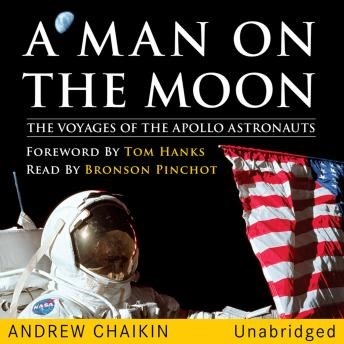