Home»Reviews»OVER THE TOP AND BACK 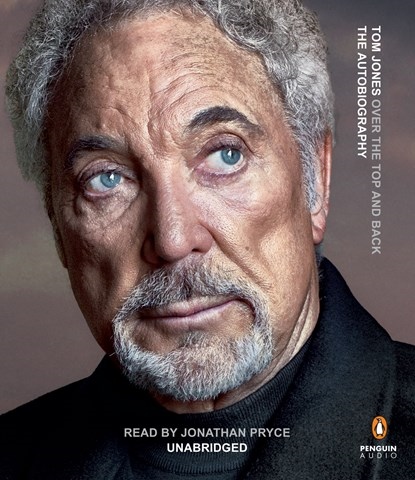 OVER THE TOP AND BACK The Autobiography

Welsh actor and singer Jonathan Pryce narrates the autobiography of fellow Welsh entertainer Tom Jones with enthusiasm and style. The work itself is thorough, and the writing sounds like it's Jones's own as it shares his vocal personality. Jones's drive--especially to stay relevant throughout his entertainment career--is on display. Though his family life is discussed, he treats it with broad strokes and keeps it to the periphery. Pryce's tone and pacing resemble Jones's to an uncanny degree. Precise enunciation and correct pronunciation are a pleasure throughout. Some profanity and street language reflect Jones's masculine persona. This work is an ideal choice both for Jones's fans and for those with a fondness for the 1960s "British Invasion." W.A.G. © AudioFile 2016, Portland, Maine [Published: FEBRUARY 2016]