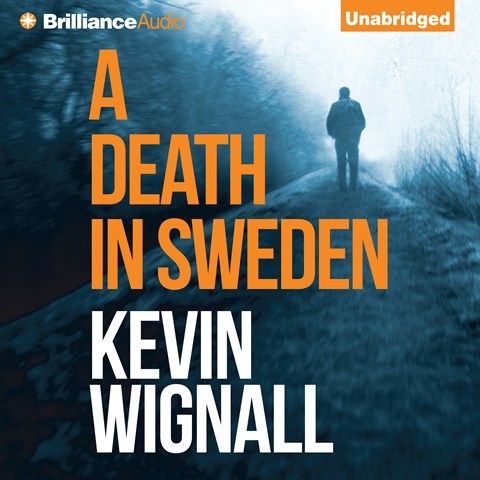 A DEATH IN SWEDEN

by Kevin Wignall | Read by Will Damron

The title doesn't begin to reflect the many deaths that occur in this thriller. While the story has a tendency to be over-the-top in its drama, narrator Will Damron manages to tamp it down to a digestible level. The CIA is cleaning house, and former operative Dan Hendricks is high on the list of pests they intend to exterminate. So Hendricks travels to Sweden in search of information that could save his life. The global plot requires myriad accents from Damron, most of which he handles well. Oddly, however, the supporting character of Inger sounds more stilted than Swedish. But thriller fans should appreciate the way Damron's reading enhances the action. J.F. © AudioFile 2016, Portland, Maine [Published: FEBRUARY 2016]