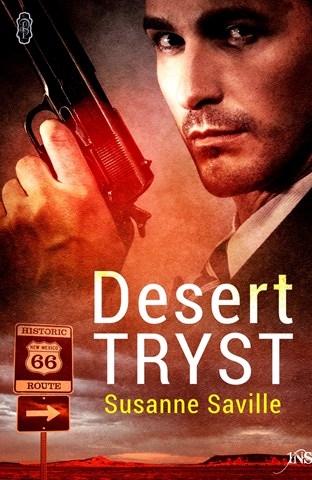 The owner of 1Night Stand, Madam Eve, matches up an unlikely pair of guys. Russian hired assassin Dmitri (Dima) Dzerzhinsky and FBI Special Agent Thomas Dalton are attracted to each other despite their opposing allegiances. Narrator Greg Tremblay impressively portrays the two men in alternating chapters. His Russian accent and humorous tone for Dimitri are spot-on while Dalton sounds like a sweet and naïve young American. Since each guy has trust issues due to his work, the buildup to their belief in each other and passionate love is satisfying for listeners to hear. The New Mexico desert provides an evocative setting for this short yet enjoyable story. S.G.B. © AudioFile 2015, Portland, Maine [Published: DECEMBER 2015]