Home»Reviews»NOT IF I SEE YOU FIRST 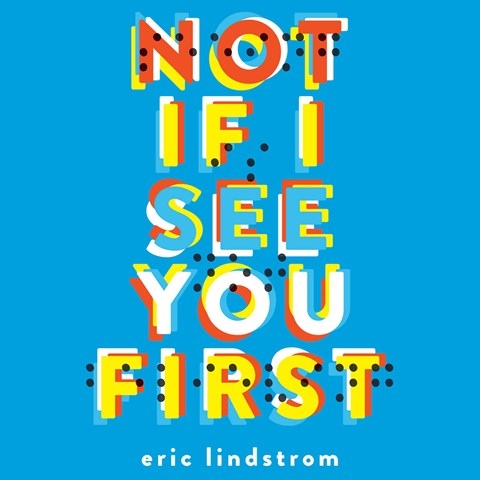 NOT IF I SEE YOU FIRST

Lindstrom's debut introduces 16-year-old Parker, who has been blind since age 7, when she lost her mother and her sight in a car crash. Lauren Fortgang's narration is uneven as she delivers this story, written in Parker's voice as she copes with the recent loss of her father and the reappearance of an ex-best friend/boyfriend, Scott. She succeeds in projecting Parker's self-assurance, which often veers into meanness, cousin Shelia's boredom, cousin Petey's enthusiasm, and a love-sick friend's sobbing, overwrought longing. But missed punctuation cues make some sentences sound slightly off, and we don't hear the Australian accent Parker assigns to Scott in her text-to-sound phone software. Still, the story provides interesting insights into a strong character who is coping with a disability. N.E.M. © AudioFile 2015, Portland, Maine [Published: DECEMBER 2015]