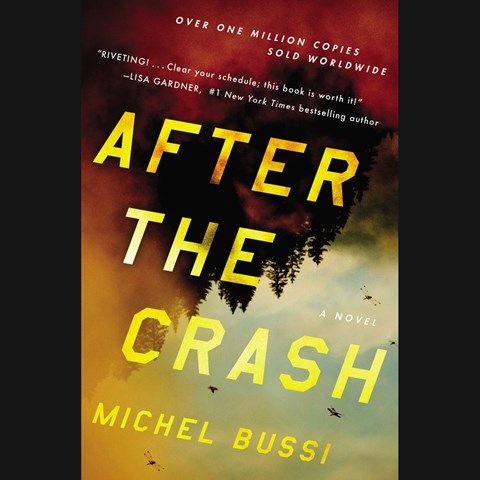 Daniel Philpott's deft delivery is ideal for this intricate story, which shifts in time from 1980 to 1998. When a plane crashes on the French-Swiss border, everyone is killed except for one of the two infant girls who were aboard. Philpott expertly depicts members of two families--the wealthy de Carvilles and the struggling Vitrals--who vie to prove that the survivor is theirs. It's intriguing to hear the eighteen-year-investigation of private detective Credule Grand-Duc, who is hired by the de Carvilles to prove the girl is their daughter. Equally gripping is the character of Marc Vitral, who uses Grand-Duc's journal to come to a different conclusion. Philpott keeps listeners on their toes. S.G.B. © AudioFile 2016, Portland, Maine [Published: MARCH 2016]