Home»Reviews»LESSONS ON THE WAY TO HEAVEN 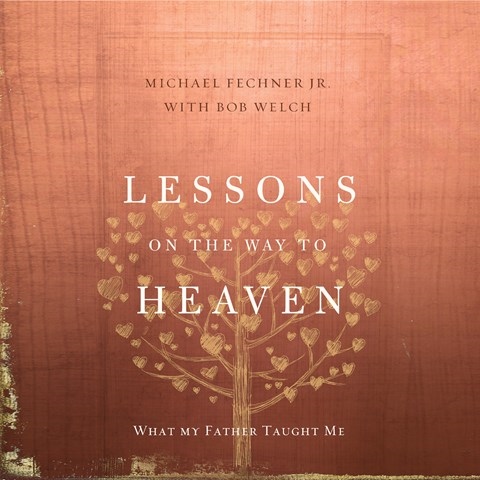 LESSONS ON THE WAY TO HEAVEN What My Father Taught Me

Narrator Tim Gregory delivers a son's moving account of his "millionaire-turned-missionary" father with clarity and sensitivity. Mike Fechner, the father, was a wealthy white Texas businessman when he was inspired by a poor and humble black woman to change his life. He sold his vast holdings and used the funds to cofound the urban ministry H.I.S. Bridgebuilders. Then the unthinkable happened: Fechner was diagnosed with terminal cancer and given a year to live. Gregory uses an animated voice and varied pace and tone to capture the father's vision and renewed sense of purpose to serve others from the unique perspective of a self-described "dead man walking." Listeners will find encouragement, faith, and hope in the amazing story of a man who had to learn what it meant to lose his life to really find it. G.D.W. © AudioFile 2016, Portland, Maine [Published: AUGUST 2016]