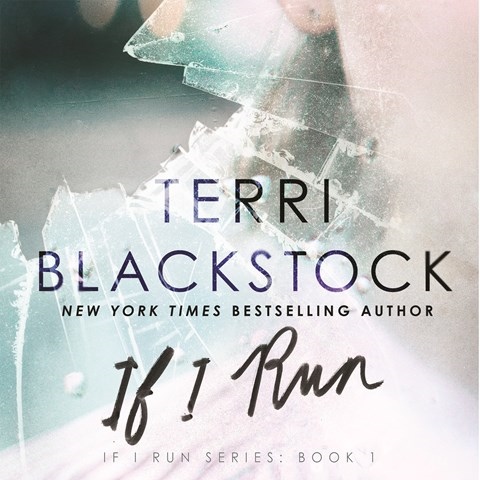 Narrator Nan Gurley convincingly portrays Casey Cox as she flees in shock after discovering the murder of her boyfriend, Brent Pace. Pace was investigating the supposed suicide of Cox's dad, a cop, and the possibility that some of Shreveport's police are dirty. The gripping chapters alternate between the kind, resourceful Cox, who goes on the run, and PTSD sufferer Dylan Roberts, an Iraqi war vet who is hired by the cops to find her. Gurley's most endearing character is sweet, elderly Miss Lucy Daley, who shares her sincere faith with Cox when the two meet on a bus. Listeners will breathlessly follow Cox's flight while savoring colorful descriptions of small Southern towns and food and delighting in eccentric characters. However, learning Cox's fate must wait until Volume 2. S.G.B. © AudioFile 2017, Portland, Maine [Published: MARCH 2017]