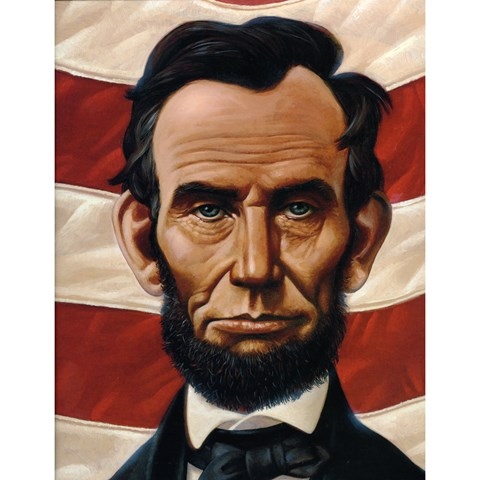 Narrators Nicol Zanzarella and Trevor Murphy complement each other and heighten the import of Abraham Lincoln’s life and words. This capsule biography, interlaced with Lincoln’s own words, takes him from Kentucky to Illinois and on to Washington and Gettysburg. Zanzarella tells Lincoln’s life story, and Murphy speaks the Lincoln quotations. Initially, Zanzarella’s storytelling voice is melodious, but it increases in force as Lincoln moves into his law practice, politics, and the presidency. Murphy’s voice increases in volume and resolve to underscore Abe’s convictions about the rights of all people. Gentle background music accompanies the narration. With book in hand, children can pore over Kadir Nelson’s illustrations. This memorable package bears repeated listening. A.R. © AudioFile 2016, Portland, Maine [Published: AUGUST 2016]