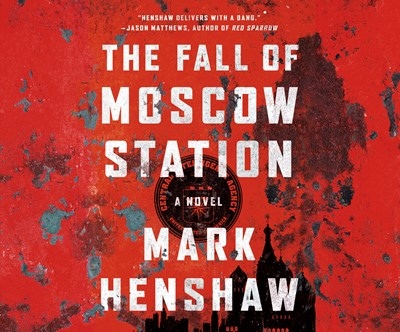 Despite the demise of the Soviet Union, Russia still engenders mistrust and is an ideal subject for Mark Henshaw’s latest audiobook. This taut thriller, ably narrated by Eric Dove, has all the right components, including a tattoo-laden Russian scientist whose dead body is discovered floating in a lake, an American double agent, classic Soviet villains, and Kyra Stryker, a CIA officer who is operating undercover in Russia while trying to save her sources. Dove’s precise delivery enhances Henshaw’s dialogue—his convincing Russian accents allow listeners to immerse themselves in the book. Equally impressive are Dove’s realistic presentation of the Americans as well as his energetic pace. Overall, his performance makes this an audio page-turner. D.J.S. © AudioFile 2016, Portland, Maine [Published: JULY 2016]