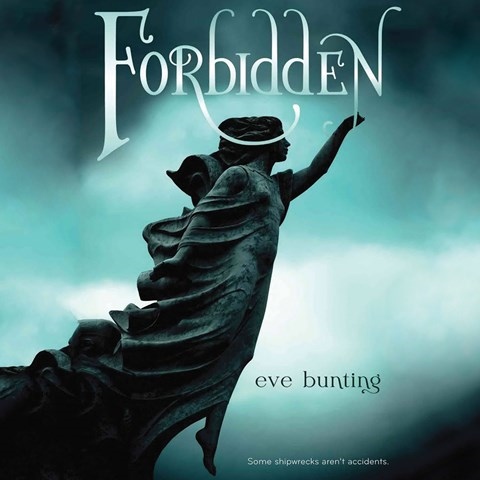 Narrator Alison Larkin performs this intricate gothic horror story through the eyes of a single character: 16-year-old Josie, who has been orphaned and sent to live with her uncle and aunt in a small fishing village on the Scottish shore. The village and her family are unnervingly odd, and danger and frightening magic surround her. Larkin's voice--tiny, breathy, and lilting--makes the sheltered Josie sound younger than her years. But Larkin populates the small town with a terrific variety of characters: snooty, curious, ditzy, or dependable, all with mild Scottish accents. The villains of the story sound as harried and tired as hard-working islanders should. Larkin's performance makes for a terrifically dramatic climax. G.D. © AudioFile 2016, Portland, Maine [Published: MAY 2016]