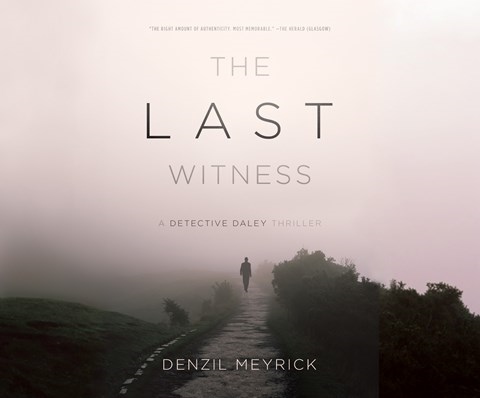 Narrator Tim Gerard Reynolds hits the ground running with this thriller, set in Glasgow. The action is fast paced and often violent. Reynolds delivers the narrative with a neutral English accent, which contrasts well with the broad Scots accents of the main characters. Five years after the murder of Glasgow crime boss James Machie, while he was in custody, those who brought him down are being hunted and killed. The murderer makes no effort to conceal his identity, but how can a man come back from the dead? DCI Daley needs to stop the killing or join the list of victims. Reynolds's voice nimbly shifts from a lilting Highlands accent to guttural Glaswegian. A dram of whisky feels like an essential accompaniment to this gritty listen. C.A.T. © AudioFile 2016, Portland, Maine [Published: FEBRUARY 2016]