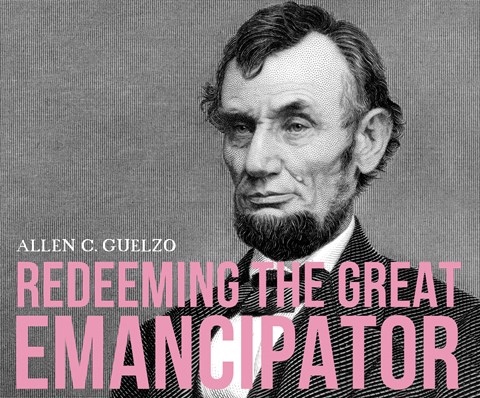 by Allen C. Guelzo | Read by Will Damron

Originally presented as a series of lectures at Harvard University by the author, who is a noted Civil War historian, this examination of Lincoln's anti-slavery credentials and the persistence of racism transitions easily to an audio format. Will Damron's narration is deliberate and poignant as Guelzo examines the political environment of the period and the development of Lincoln's thinking as he reached the point of issuing the Emancipation Proclamation. With a pace and timbre that match the significance of the times, Damron escorts the listener through the issues surrounding Lincoln's dedication to abolition and examines the tumultuous racial issues still facing the country today. Damron's narration so aptly captures Guelzo's passion for Lincoln that listening, while not the same as being present at Harvard for the lectures, provides a close second. M.L.R. © AudioFile 2016, Portland, Maine [Published: MARCH 2016]