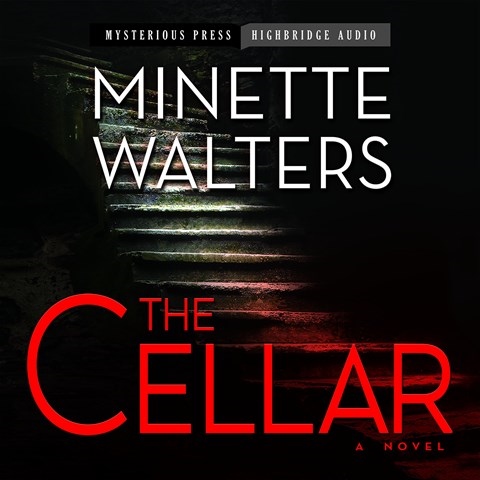 Justine Eyre's bravura performance of this hate- and revenge-filled story might make the book just too much for some listeners. Eyre does exactly what she's supposed to do and does it extremely well, but such enhancement of a work built around emotional and physical violence, including child rape, makes a disquieting book really quite disturbing. Fourteen-year-old Muna--a slave for six years to the Songoli family in London--is not as dumb as the Songolis think. Deeply damaged by years of abuse, Muna quietly, viciously, and patiently strikes back. Eyre absolutely nails the characters' voices and accents and gives the overall narration a creepy undertone that is entirely fitting. A dilemma for listeners: Her performance makes story simultaneously compelling and repelling. G.S.D. © AudioFile 2016, Portland, Maine [Published: MARCH 2016]