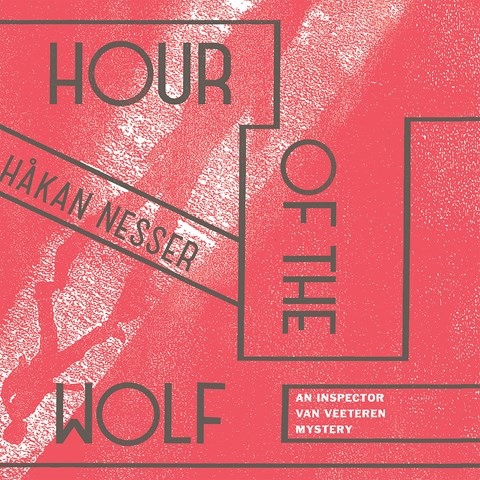 This Swedish crime thriller sets the tone for its dark story with the hit-and-run death of a teenage boy. Narrator Simon Vance embodies the unnamed male narrator whose perspective fills most of the first half of the novel. Vance characterizes him with a neutral tone that is in keeping with his lack of guilt toward his crime. The policemen in the story are especially vivid as Vance picks up his pace to project their growing desperation to solve the rising number of deaths in their small town. Vance makes the most of a whodunit that mixes the intrigue of blackmail with an array of frustrated detectives. Listeners will lean in to see the villains get their due. M.R. Winner of AudioFile Earphones Award © AudioFile 2016, Portland, Maine [Published: MARCH 2016]