Home»Reviews»THE MAN IN THE MOSS 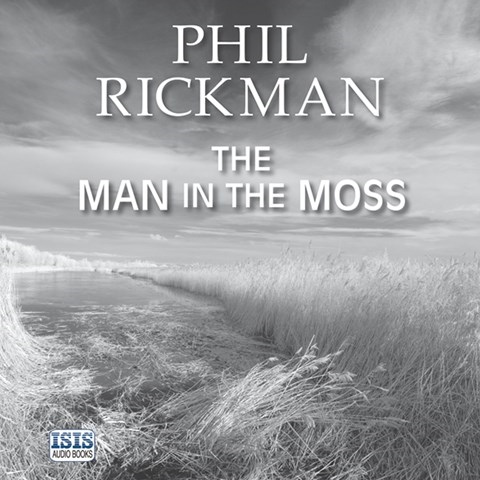 THE MAN IN THE MOSS

The title character has been dead for two thousand years and was a victim of a Celtic triple sacrifice. Narrator Seán Barrett skillfully renders the dark undercurrent of danger and builds the tension as death is a repeated visitor to Bidelow on the Moss in the weeks leading up to Samhain, the Celtic feast of the dead. Folksinger Moira Cairns plays a prominent role, along with a band of white magicians called the Bidelow Mothers' League. Barrett finds wonderful soft, throaty voices to characterize these women. He adds to the atmospheric story using a steady pace and low, controlled tones. Rich in Celtic myth, the story includes layers of intrigue and unspeakable acts illustrating human greed and religious fanaticism. The sinister climax is well paced by Barrett, and listeners will never really be sure who's dead and who's alive. S.C.A. © AudioFile 2016, Portland, Maine [Published: JUNE 2016]