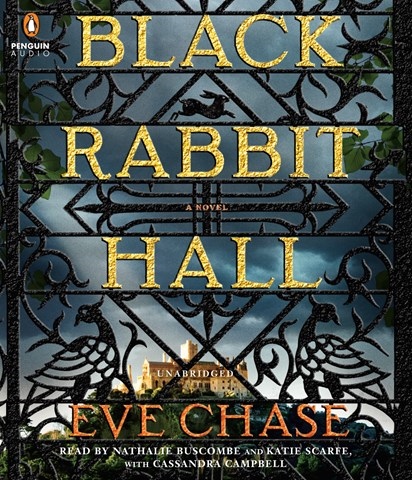 The ominous tone of this audiobook draws in the curious listener from the first scene. Three narrators collaborate, stitching together the lives of the characters in a seamless listening experience. Nathalie Buscombe, Katie Scarfe, and Cassandra Campbell maximize the mystery and suspense swirling around an aging house in Cornwall. Tragedy haunts the four Alton children after their mother's untimely death. As the story moves back and forth between two timelines, listeners jump from Lorna in the present as she plans her wedding in a place she vaguely remembers to the young Altons as they grow up at Black Rabbit Hall. Buscombe, Scarfe, and Campbell create artistic portraits of each character, including the gruff masculine ones. M.R. Winner of AudioFile Earphones Award © AudioFile 2016, Portland, Maine [Published: FEBRUARY 2016]