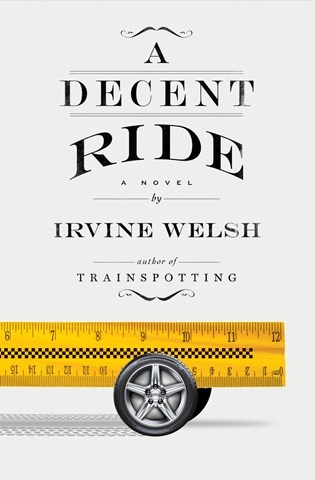 Scottish cab driver, porn star, front-seat confidant, and ladies' man (to put it lightly) Terry "Juice" Lawson is a trip-and-a-half as he chauffeurs unsavory characters around Edinburgh and finds himself entwined in their complicated lives. The remarkable Scots actor Tam Dean Burn portrays the characters so accurately that some listeners may have to focus closely to understand the spicy lingo. Burn also transitions smoothly to portray unscrupulous American businessman and reality star Ronnie Checker as well as the suicidal playwright whom Terry sexually rehabilitates, locals from Edinburgh's underbelly, and many more. Burn understands performance timing, switching from comedy to drama with spot-on flair and spontaneity. Listeners should beware that this top-of-the-mark performance has it all--gritty encounters, "blue" exchanges, and hilarious and weirdly indecent scenarios, resulting in what is sure to be a cult classic. B.J.P. © AudioFile 2016, Portland, Maine [Published: FEBRUARY 2016]