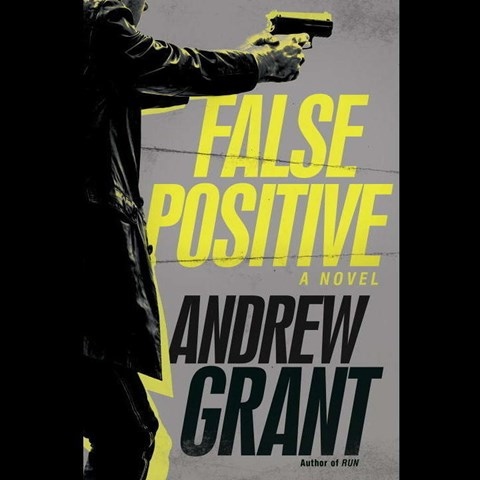 Cooper Devereaux, a bit of a rogue cop in Alabama, has a lot of personal baggage. When he begins investigating the case of a missing child, the hunt pulls him to several surprising areas, including some in his own past. Narrator Jon Lindstrom gives Devereaux a deep, steady voice--the voice of a character who remains calm under pressure. Lindstrom also does a decent job providing twanging Southern accents for several women, including Devereaux's partner. The minor characters are less memorable, but the key players have consistent vocal identities. M.B. © AudioFile 2016, Portland, Maine [Published: MARCH 2016]