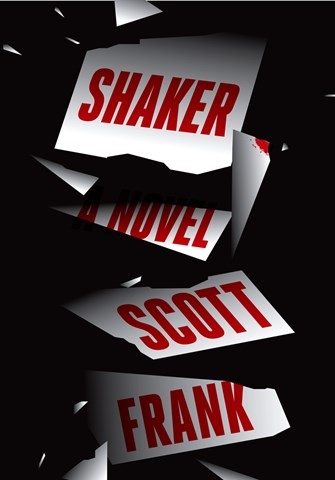 Listeners who are prepared to suspend reality for a bit will love this thriller. The audiobook begins with Roy Cooper, a hit man for various mobsters who casually carries out another assignment in LA. But on the way back to his parked car, he stumbles into the murder of a jogger by some gang members, which he somehow manages to get in the middle of. The story takes a series of satisfying twists and turns as Cooper finds himself in the hospital, pronounced a hero by all. Dion Graham's narration is spot-on. From the initial victim's pleas for mercy to the dramatic murder of the jogger, who turns out to be a politician, Graham brings every character to life and adeptly handles Frank's tight dialogue. Adding to the book's charm is the cast of characters, highlighted by Graham's memorable portrayal of "Science," one of the teenagers who shot the politician. D.J.S. © AudioFile 2016, Portland, Maine [Published: AUGUST 2016]