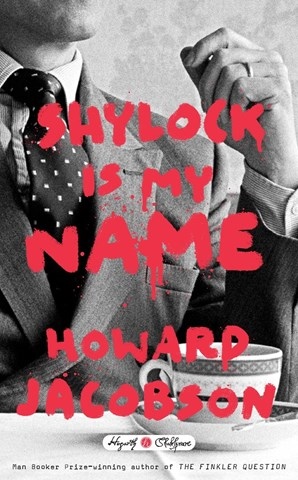 An intriguing project that involves adapting Shakespeare into novel form has lured such A-list authors as Anne Tyler [THE TAMING OF THE SHREW], Margaret Atwood [THE TEMPEST], and Howard Jacobson [THE MERCHANT OF VENICE]. Narrator Michael Kitchen delivers a sharp-tongued Shylock, plopped down in suburban contemporary England. Kitchen’s Shylock is cunning, obsessed with his Judaism and anti-Semitism, and with his daughter’s rejection of their Jewish faith. Other characters include a wealthy art dealer, his wayward teenaged daughter, and Shylock’s own rebellious daughter. And, of course, there’s that pound of flesh to deal with. Kitchen’s performance holds listeners’ attention, and the writing is eloquent, but since the adaptation relies heavily on the original, the plot feels leaden without the Bard’s poetry to let it soar. S.J.H. © AudioFile 2016, Portland, Maine [Published: MARCH 2016]