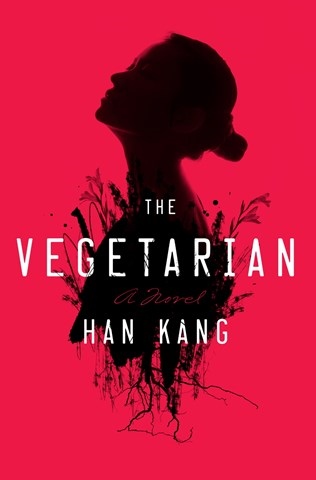 Narrators Stephen Park and Janet Song deliver both sides of this darkly suspenseful story of warring desires. When her dreams turn bloody and horrifying, Yeong-hye attempts to soothe herself by ceasing to eat meat. As her family attempts to change her mind, their behavior grows increasingly forceful and desperate, while Yeong-hye fights for peace and autonomy. Park's narration outlines Yeong-hye's love of her sister as well as her husband's, brother-in-law's, and parents' efforts to physically and mentally control her. While Park focuses on the action of this piece and Yeong-hye's surroundings, Song unveils Yeong-hye's dreams and their impact on her mental state, giving listeners a fuller understanding of her thoughts and intentions. K.S.B. © AudioFile 2016, Portland, Maine [Published: MAY 2016]