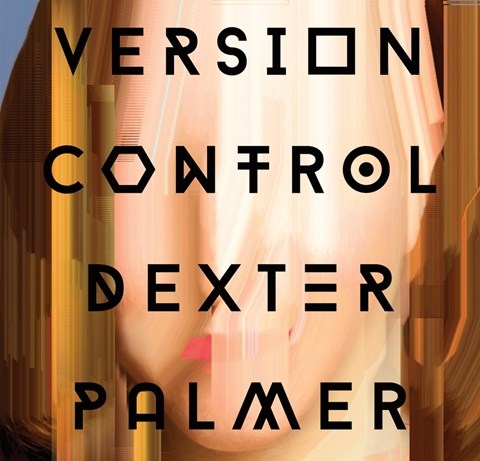 Narrator January LaVoy transitions smoothly between character voices in this audiobook about the development of a “causality violation” device—a time machine. Phillip, the physicist directing the project, is ever present in the story, but the main narrator is his wife, Rebecca, who works for an online dating site. Despite continued assurances that the device has not yet been successful, Rebecca has a pervasive feeling that something is not right. LaVoy’s character portrayals feature nuances in their attitudes and interactions that shift with the flow of events. She maintains the story’s narrative drive and sustains her tone of engagement throughout the exposition. J.E.M. Winner of AudioFile Earphones Award © AudioFile 2016, Portland, Maine [Published: JUNE 2016]