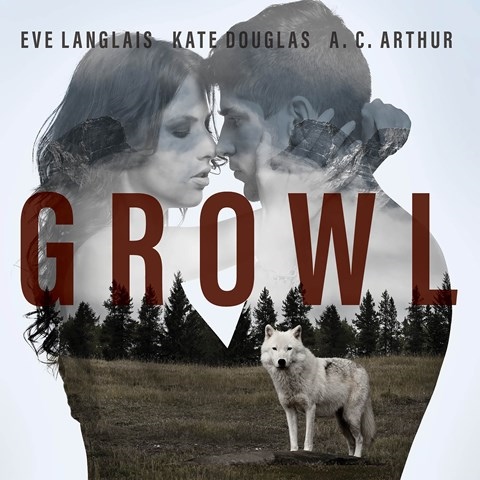 Narrator Alexandra Shawnee juggles romance, humor, and magic in three novellas with werewolf heroes. In LEGAL WOLF'S MATE, Shawnee winks at the hilarity of a wolf lawyer but stumbles while trying to realistically voice his mate Megan's transition from sweet victim to undercover assassin. Kira and Blaez, wolves in THE ALPHA'S WOMAN, connect in the bedroom, but the narration will not convince listeners of any deeper affection between them. In FERAL PASSIONS, Shawnee mixes it up, depicting Cherry as an enthusiastic tourist at a California lodge run by wolf shifters. Cherry is ecstatic about joining two wolves in a ménage à trois; her excitement is overacted. While Shawnee brings something different to each of the stories, the writing itself struggles, and so does she. C.A. © AudioFile 2016, Portland, Maine [Published: MARCH 2016]