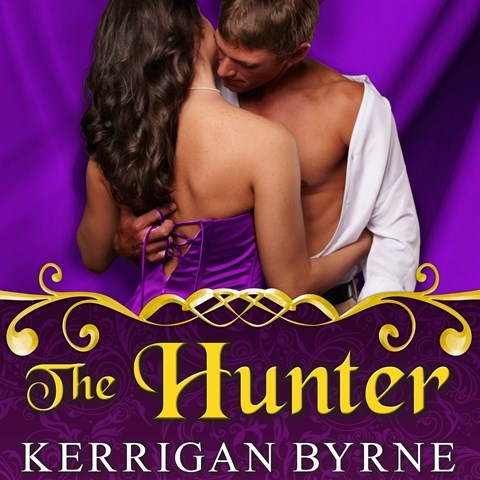 THE HUNTER To Tempt a Highlander, Book 2

Narrator Derek Perkins brings nuance and British understatement to this story of a cold-blooded assassin and the renowned actress who is the one target he cannot bring himself to kill. The romantic adventure includes characters of assorted ages, classes, countries of origin, and blackness of heart, all of whom Perkins uniquely delineates using a broad toolkit of accents, timbres, enunciation, and (when warranted) sibilance. During intimate moments, he distinguishes between characters' interior monologues without resorting to mimicking their spoken voices, which heightens the emotion without jarring the listener out of the scene. Perkins's matter-of-fact tone lends authority to the exuberant and occasionally gory text as he skillfully delivers what is, at its center, an old-fashioned tale of a man redeemed by the love of a woman. T.M.D. © AudioFile 2016, Portland, Maine [Published: MARCH 2016]