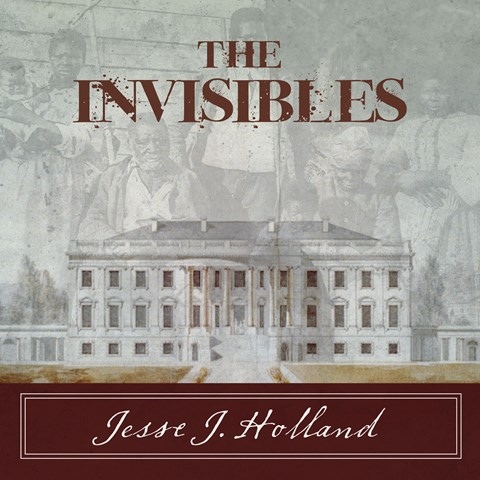 Narrator J.D. Jackson’s deep, resonant voice melds seamlessly with this book. When Americans think about slavery, most envision field hands picking cotton under a broiling Southern sun. This audiobook brings home the fact that the African-Americans seen on a daily basis by the first 12 presidents of our nation were White House slaves. Using documents and historical records, the author, a reporter, recounts a fascinating and troubling history. Jackson varies his voice to capture individual characters and their stories. At times, if the action warrants, he shifts to a more breathless pace or makes his tone more urgent. The result is good, solid history that should be widely heard. R.I.G. © AudioFile 2016, Portland, Maine [Published: APRIL 2016]