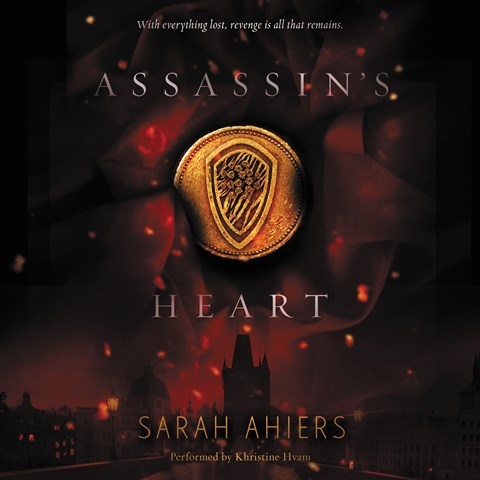 Narrator Khristine Hvam captures the protagonist's emotional journey in this fantasy involving a teenager who is determined to avenge the slaughter of her family. Lea Saldana and her family are clippers: hired assassins whose murders are sanctioned by the king as a form of worship to the goddess Safraella. In a bid for power, Lea's family is murdered by rival clippers. In one breathlessly narrated sequence after another, Lea escapes only to be pursued by both assassins and violent ghosts as she travels to seek the aid of her exiled uncle. Slight variations distinguish the many male characters, but the story is Lea's, and Hvam's expressive narration is at its best when capturing the young woman's anguish and resolve. E.C. © AudioFile 2016, Portland, Maine [Published: MARCH 2016]