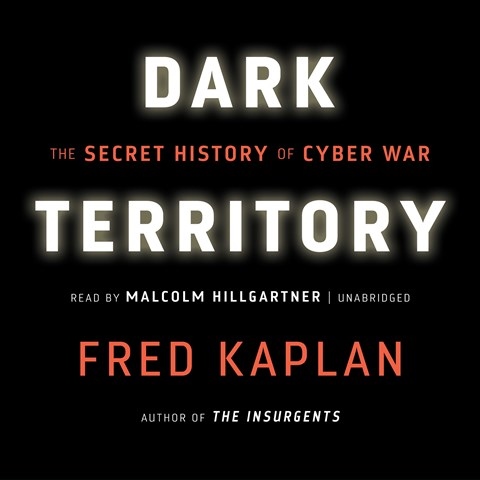 What if the most important defense the United States can construct is not a physical wall or actual weapons but a bank of computers that can absorb, and attack, another entity's banks, government, and/or missile installations? That's the main idea in this intriguing audiobook. Narrator Malcolm Hillgartner has the kind of deep, ominous voice this audiobook demands. In this new world of potential cyber war, hackers, programmers, and computer viruses will determine who wins and who loses. Hillgartner varies his voice enough to keep the book moving, delivering this exhaustive report as a spy novel whose plot is still developing. It's a warning--and Hillgartner makes sure we get the message. R.I.G. © AudioFile 2016, Portland, Maine [Published: MAY 2016]