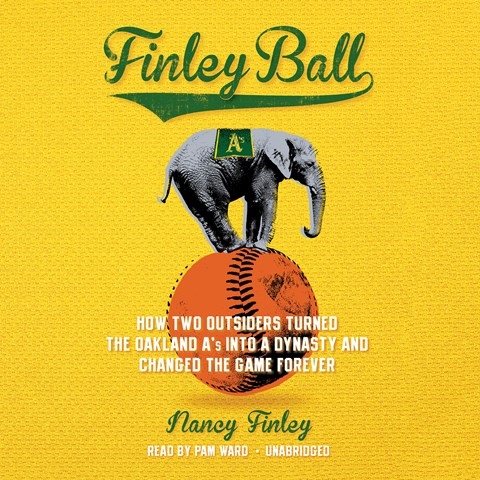 Nancy Finley tells what she sees as the story--or rather, stories--behind the dynasty that was the Oakland A's in the early 1970s. Narrator Pam Ward uses gruff voices for the men involved and clear diction throughout. Her animated narration keeps the stories fun. The author is the daughter of Carl Finley, owner Charlie Finley's cousin and confidant from the time the team was purchased in Kansas City through the years in Oakland. Her view of events is, of course, from a familial perspective. Her disgust for the media, which is not even thinly veiled, gets a bit tiresome, but Ward's reading gives decent glimpses of the colorful team owner. M.B. © AudioFile 2016, Portland, Maine [Published: JULY 2016]