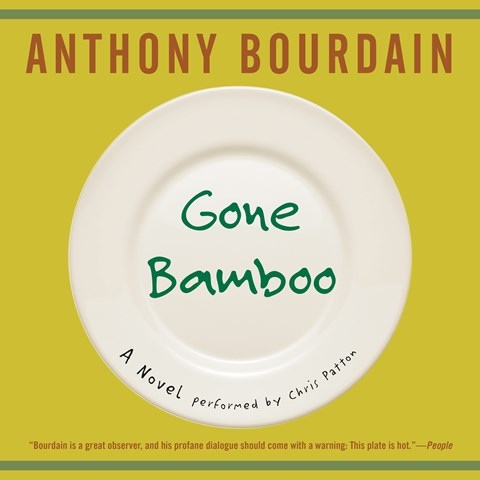 This rowdy beach story about an over-the-hill hit man and a retired Mafioso is charmingly narrated by Chris Patton, who lends subtle characterizations to most of the main players. To his credit, Patton doesn’t fall into the trap of making the gangsters sound like “The Sopranos,” but, going to the other extreme, his depictions are so subtle that the listener can’t always follow the dialogue. When his last Mob hit in New Jersey failed, Henry Denard retired to laid-back St. Maarten with his wife, an ex-stripper. Despite the difficulty of concealing a weapon when one is not wearing clothes, the two maintain their vigilance and are prepared when Henry’s former capo nemesis shows up on the island under witness protection. N.M.C. © AudioFile 2016, Portland, Maine [Published: MAY 2016]