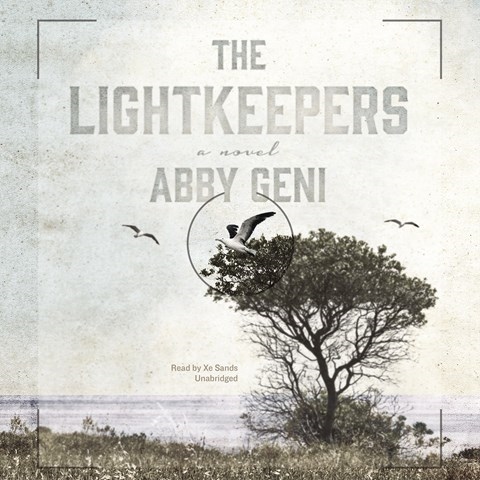 Xe Sands narrates this debut novel, written as a series of letters from the protagonist to her long deceased mother. Miranda, an emotionally damaged nature photographer, joins six reclusive biologists at a research station in the Farallon Islands, a beautiful but dangerous wilderness preserve. Sands reads in a natural-sounding voice. She becomes Miranda, speaking in a halting, detached manner reflective of her insecurities. The richly detailed writing evokes the heaviness of the cold, damp air, the wonder of seal pups nursing, and the raucous sounds of savage gulls. Sands is convincing in her portrayal of Miranda’s devastating year in a wilderness where animals and humans alike struggle for survival. D.L.G. Winner of AudioFile Earphones Award © AudioFile 2016, Portland, Maine [Published: MARCH 2016]