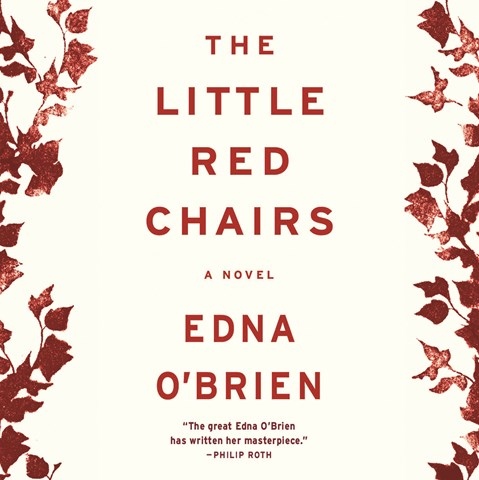 After a charismatic foreign healer sets up practice in a sleepy Irish village, the residents find themselves caught in the aftershocks of war. O'Brien, a master at weaving the personal with the political, has a perfect partner in narrator Juliet Stevenson. Central to Stevenson's performance are the lovers: Fidelma's emptiness--both the cause and the consequence of her dalliance with Doctor Vlad--nearly echoes in Stevenson's voice. Doctor Vlad--seductively soft and controlled--is a convincing deceiver. Stevenson also crafts even seemingly incidental characters distinctly. That attentiveness pays off richly as the novel progresses, particularly with Mujo, a psychologically scarred functional mute whose voice eventually rises to an epic sound and fury. He reminds listeners that this is no mere tale of love gone wrong--it's a powerfully read modern parable. K.W. Winner of AudioFile Earphones Award © AudioFile 2016, Portland, Maine [Published: MARCH 2016]