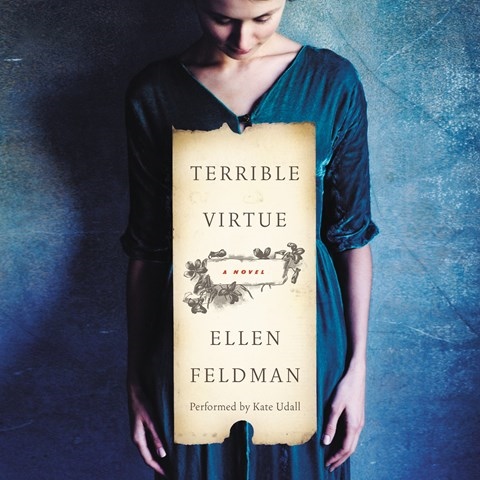 Narrator Kate Udall does a fine job channeling Margaret Sanger's ferocity in this intriguing novel about the pioneering American advocate for birth control. Born in 1879, Sanger grew up during the heyday of the Comstock Act, which criminalized contraceptives in the U.S. One of 11 children, she saw her mother die after 18 pregnancies and became determined to end the potential death sentence of having too many children or turning to back-alley abortions. It's a rousing story that Udall voices well. A bit more inflection and variable pacing might have made Sanger easier to spend time with. However, the American reformer had a take-no-prisoners personality, which Udall articulates beautifully in this interesting and worthwhile reading. A.C.S. © AudioFile 2016, Portland, Maine [Published: MARCH 2016]