Home»Reviews»THE TIARA ON THE TERRACE 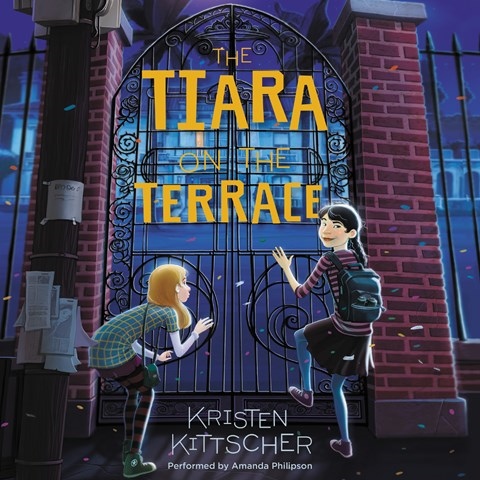 THE TIARA ON THE TERRACE Young and Yang, Book 2

Best friends Sophie, Grace, and Trista return to sleuthing during their town's Winter Sun Festival when Mr. Steptow is killed in a freak accident--or was it murder? Narrator Amanda Philipson sets the stage by giving each character clearly identifiable traits: to the float manager, a commanding Midwestern twang; to Trista, a brash, independent tone; to Sophie, the first-person narrator, a voice that easily galvanizes her fellow detectives into action. Though Melissa's snarkiness is overdone, the rest of the royal court exudes the appropriate level of arrogance. As the girls race to solve the murder, Philipson adjusts her pace to match the scenes of danger: Trista locked inside a cooler and the climactic runaway float scene, which will surely have listeners enthralled. M.F.T. © AudioFile 2016, Portland, Maine [Published: NOVEMBER 2016]