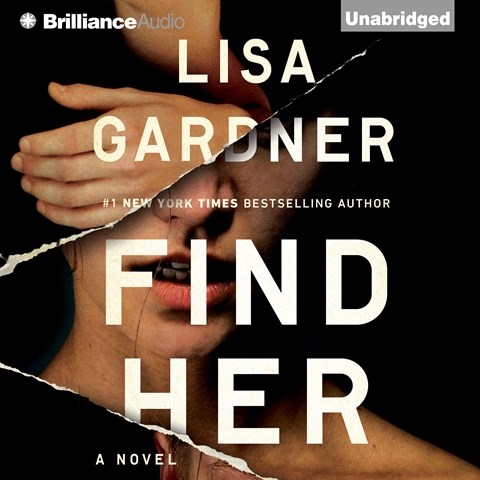 Narrator Kirsten Potter portrays two women at the heart of a complicated police case. While a college student, Flora was abducted by a disturbed predator and managed to survive being held captive for several years. Now another college student has disappeared, and Detective D.D. Warren suspects Flora knows something. Then Flora disappears. As Flora, Potter transitions from the fragile tones of a survivor to her fearful, desperate thoughts while being held by her captor. Portraying Warren, Potter projects confidence and excitement as the detective uses her intuition to get to the bottom of the case. Each snappy remark adds power and validity to this strong character while engaging the listener. D.Z. © AudioFile 2016, Portland, Maine [Published: FEBRUARY 2016]