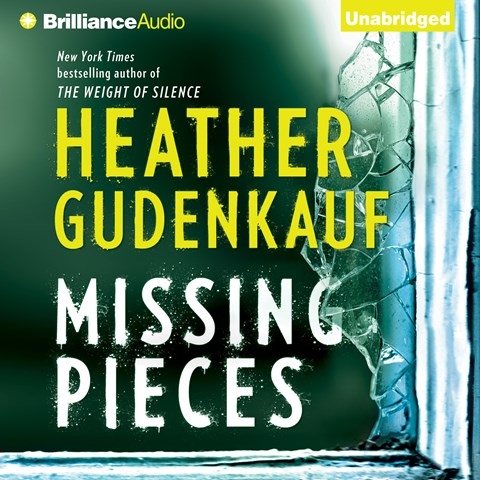 Narrator Christina Traister's strength is in capturing the vividness of the action that propels this mystery. The fatal fall of her husband's Aunt Julia brings Sarah back in touch with her investigative journalist instincts. Now the mother of college-age twins, Sarah finds herself at the center of several family mysteries, asking questions that no one wants to answer. Traister switches smoothly between male and female characters, using a deeper voice to convey Jack's dialogue. In describing the action, her voice is louder and more strident, which gets a bit tiresome. Who pushed Aunt Julia down the stairs? Was it the same person who killed Jack's mother? Waiting for the answers will keep you listening. M.R. © AudioFile 2016, Portland, Maine [Published: MARCH 2016]