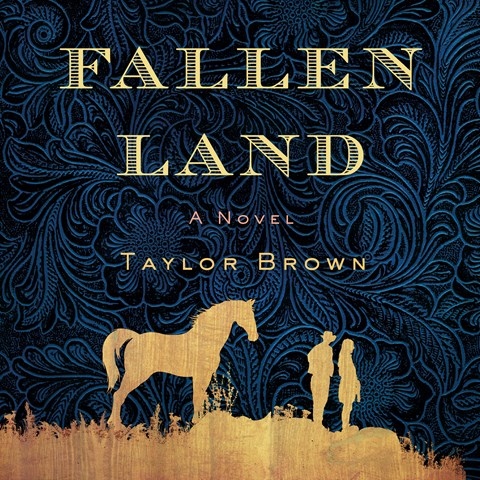 Narrator Richard Poe continues to prove himself a master of the field as he portrays Callum, a 15-year-old orphan who finds love and heartbreak in the broken landscape of the South, following the Civil War. Poe deftly guides this engaging story, describing the band of marauding former soldiers as they pillage the countryside. Poe's portrayal of the lovely but tragic Ava is most affecting. He uses pacing and pauses to build tension during showdowns and softens his delivery in the tender scenes between the two lovers. Through the eyes of two innocent young people, Taylor Brown's debut novel illuminates the desolation of war and the challenge of surviving in a dying land. Unforgettable. R.O. © AudioFile 2016, Portland, Maine [Published: MARCH 2016]