Home»Reviews»THE BITTER SIDE OF SWEET 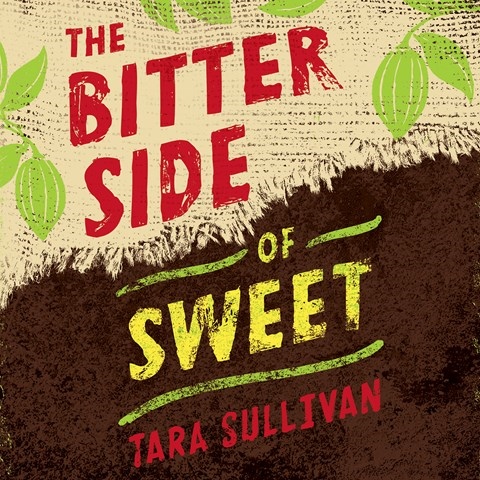 THE BITTER SIDE OF SWEET

Narrator JD Jackson captures the complex emotions of 15-year-old Amadou, who is trapped at a work camp on the Ivory Coast with his younger brother, Seydou. Every day Amadou must carry out the grueling work of cutting down cacao pods in order to protect himself and his brother from punishment by the bosses. After he befriends a newly imprisoned girl, Khadija, and his brother suffers a horrendous injury, Amadou musters the courage to attempt an escape. Jackson expresses Amadou's anger as he struggles to deal with everyday life, but also his softness when he shows his deep love for his brother. This powerful story of suffering and pain juxtaposed with family and friendship makes a lasting impact on the listener. M.D. © AudioFile 2016, Portland, Maine [Published: MAY 2016]