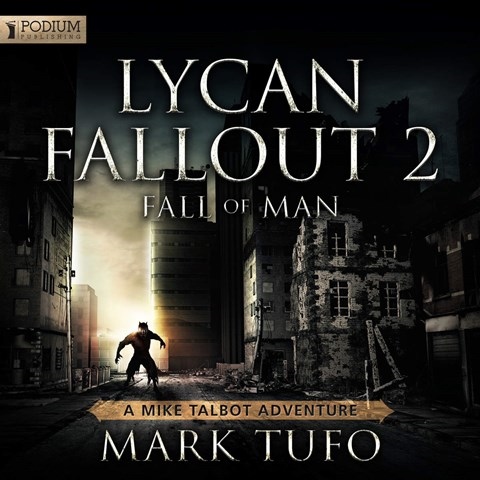 AudioFile review pending. FROM THE PUBLISHER: Mike is back. Devastated by his loss, he strikes out on a doomed journey to wipe the earth of the Lycan scourge, with his faithful companion, Oggie, by his side. Bailey, a distant relative of Mike's best friend BT, joins him, but for different reasons. Azile struggles to reign him in, while a world already pushed to the edge begins its fall over the precipice. When all is lost, can anything ever be won? Join Mike on another epic adventure as he fights foes both new and old. [Published: ]