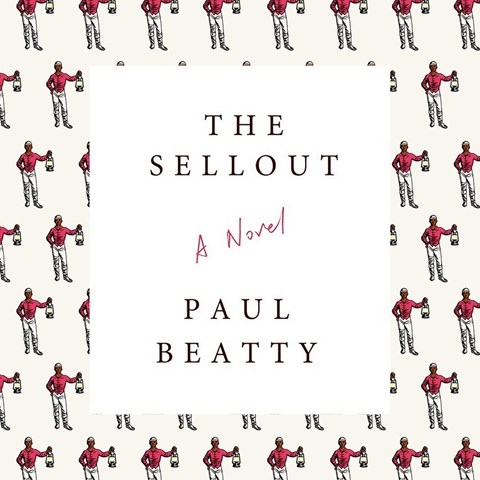 Twenty years after THE WHITE BOY SHUFFLE, poet and novelist Beatty spins a satiric novel of 21st-century American racism and racialism so lyrical that audiobook delivery serves it proud. Nicknamed Bonbon as a tween, the now adult and otherwise nameless protagonist spins out how he resegregated his once black Los Angeles-area enclave to prove the theory of his late father, a Skinner-like psychologist. Narrator Prentice Onayemi embodies Bonbon, along with the novel's many unique characters: a former "Our Gang" understudy, a former girlfriend who is now a city bus driver, the denizens of the neighborhood, and the white surfer dudes whom Bonbon regularly confuses at the beach. There's even a small part for Justice Clarence Thomas, which Onayemi does in style, and street Spanish, which, when required, flows perfectly. While Onayemi's breathing is often audible, his mastery of Beatty's patter and cracked Lord Tennyson quotes make up for that. F.M.R.G. 2016 Audies Finalist © AudioFile 2016, Portland, Maine [Published: JULY 2016]