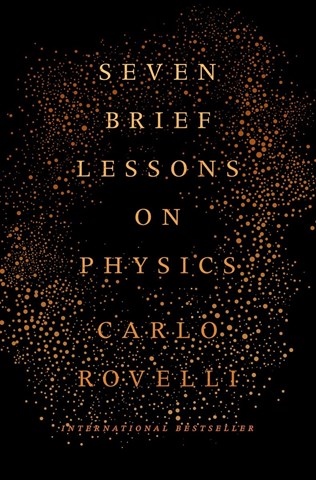 This brief audiobook covers the highlights of twentieth- and early-21st-century physics in a series of playful essays. Rovelli, a prominent Italian physicist, wrote the original text in Italian. Here, he reads the English translation in a clear voice and a charming northern Italian accent. He knows what to emphasize and when to slow down to allow his listener to absorb the material. Although the "lessons" are brief, they're dense with both science and philosophy. Sometimes Rovelli uses traditional metaphors from the literature of physics. Sometimes he presents new perspectives. Each lesson deserves more than one listen: an enjoyable challenge. F.C. © AudioFile 2016, Portland, Maine [Published: MARCH 2016]