Home»Reviews»GIRL IN THE BLUE COAT 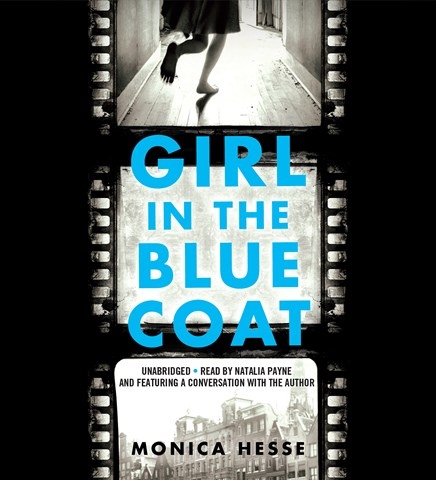 GIRL IN THE BLUE COAT

Natalia Payne's flat narration captures the detached emotions of 18-year-old Hanneke. In occupied Amsterdam, Hanneke carefully distances herself from the clients for whom she provides black market goods. When an elderly widow asks her to find a Jewish girl in a blue coat, reticent Hanneke is plunged into a mystery that soon involves her with a resistance group. Experiencing Nazi brutality, she relives past hurts, grief, and regrets, making the reasons for Payne's emotional remove clear and contrasting Hanneke's personality with the increasingly violent setting. At the peak of the horror, Hanneke's honesty emerges, and Payne's reading becomes more emotional. Suzanne Toren's authoritatively voiced author's notes follow, as well as a conversation with the author, narrator, and editors. S.W. © AudioFile 2016, Portland, Maine [Published: FEBRUARY 2016]